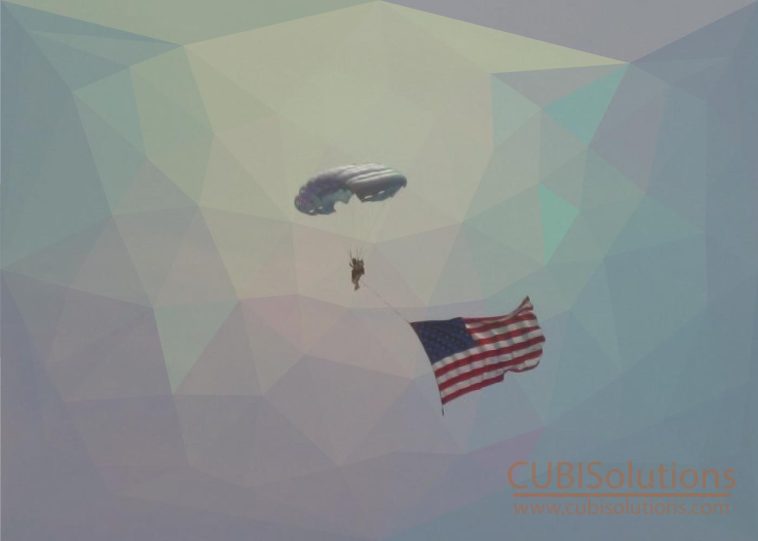 Startup Boom Is the Kind of Risk-Taking Americans Need

After a significant economic shock, it’s natural to eliminate all risks. Typically, this entails the government enacting policies that take the risk on behalf of citizens. The New Deal came after the Great Depression, and the Affordable Care Act came after the Great Recession. It’s no surprise that the pandemic encouraged the creation of Build Back Better, a program aimed at further expanding the welfare state.

The bill’s fate is unknown, but whatever replaces it, the decision to remove the additional danger from Americans’ lives at this time is a mistake. Some risk reduction has been beneficial in the past, but we are now when more harm is caused. Rather than removing risk from the market, we should increase it, particularly for low- and middle-income people.

That may sound insane after two years of uncertainty, but the economy is currently suffering from a lack of risk-taking. Finance’s core understanding is that there is no return without risk, which is valid outside of financial markets. Over the years, there has been a noticeable decrease in risk-taking: minor entrepreneurship, fewer job changes, less moving, and fewer people working. Economists believe that these tendencies are a significant reason why salaries aren’t rising as quickly as they once were.

It’s worth noting that pay risk or volatility (how much earnings change from year to year) has decreased for everyone except the top 5%, whose income has grown at a considerably quicker rate. Less risk-taking leads to more significant stagnation, less innovation, and lower productivity gains.

We have a rare opportunity to reverse this tendency as we emerge from the pandemic. Americans are finally taking more significant risks, with record numbers of people quitting their jobs and launching new businesses. The majority of the new enterprises are small or one-person operations. Some will fail, as do the majority of new firms, while others will serve as a supplement to a regular job.

Regardless, the government should encourage this rush of risk-taking rather than stifling it with politically expedient subsidies or complicated employment restrictions to level the playing field for small enterprises. The best thing the government can do is get out of the way.

There are numerous explanations for the fall of entrepreneurship over time. Starting a small business has become more difficult in this environment. Amazon.com Inc. and Target Corp., which have more scale and can harness technology to be more efficient, have difficulty competing with mom-and-pop stores.

In terms of rules, it’s also grown more expensive. Each year, businesses are subjected to increasing regulations and monitoring. In some states, the total cost of the effect can be excessively high. Consider the San Francisco hopeful entrepreneur who sought to build an ice cream store and spent $200,000 on permits and related expenses before giving up and never opening his doors.

The epidemic has exacerbated the problem, increasing regulations and labor expenses.

These new entrepreneurs face numerous challenges, some of which result from a changing economy that rewards bigness and is more globally competitive. However, some roadblocks are artificial and of our own making. Unfortunately, we should expect more of these stumbling blocks in the future. Rather than encouraging people to take risks, the policy has gradually increased the difficulty and cost. The present administration intends to make it more challenging to hire freelancers, favoring paid unionized operations and raising the cost of hiring. 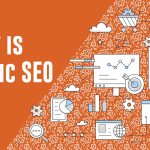 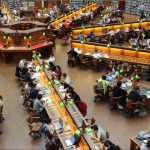